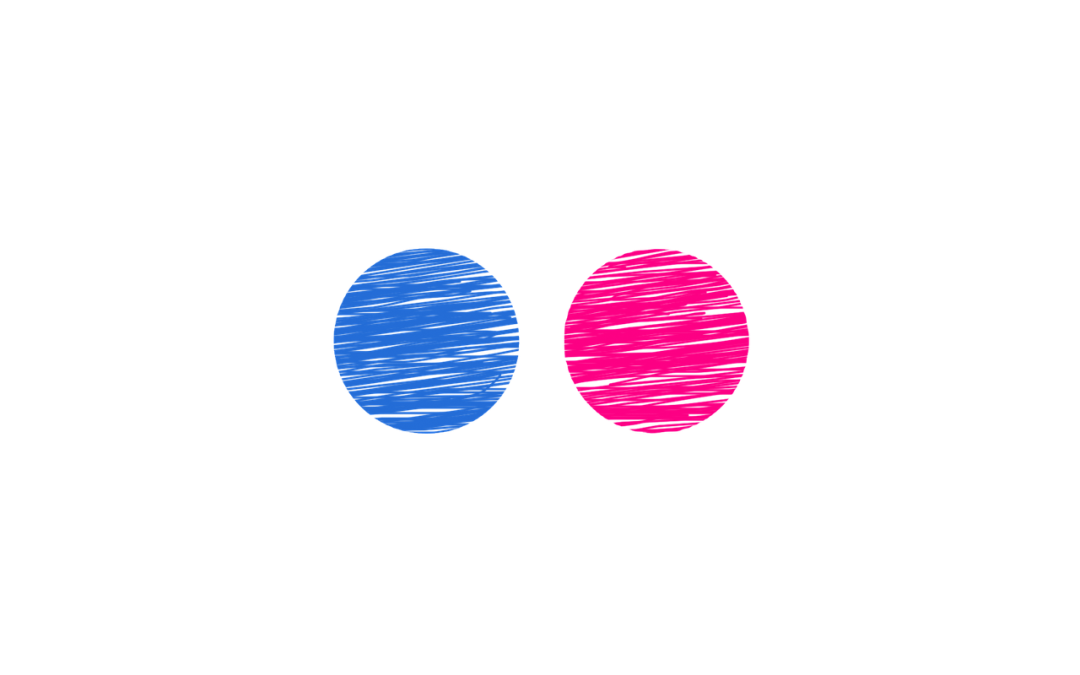 Flickr, the photo sharing website, has been acquired by premium photo hosting company SmugMug. Based on what SmugMug are currently saying I’m hoping that this might actually be a good thing.

Flickr and SmugMug will continue to operate as separate entities indefinitely, although CEO Don MacAskill says he doesn’t yet know what his plans are for Flickr. 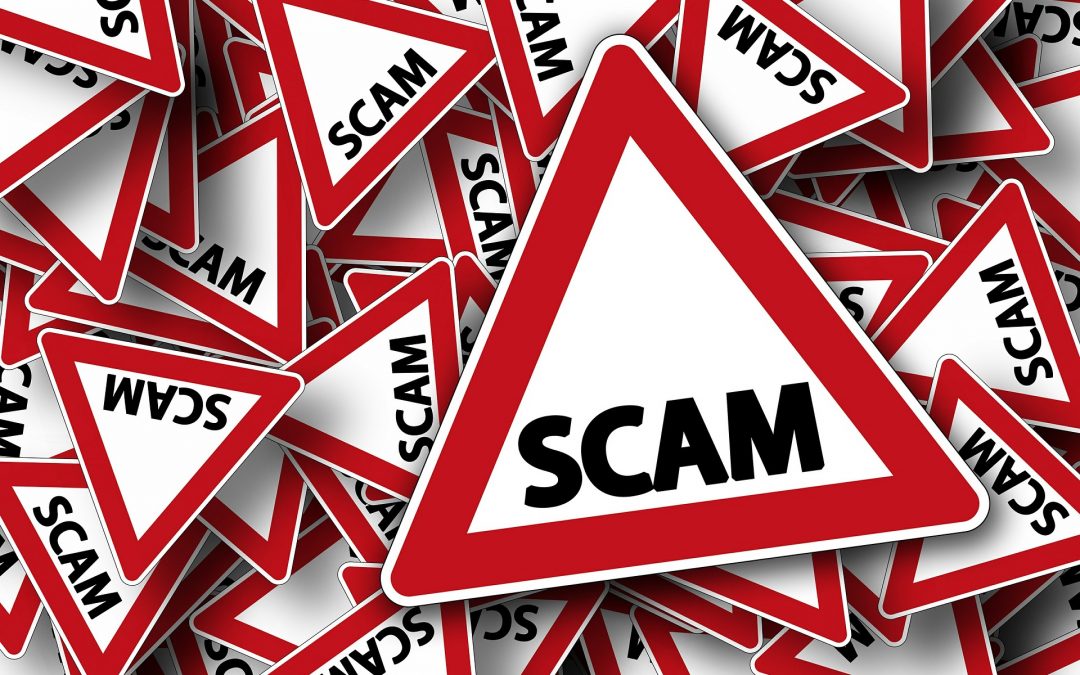 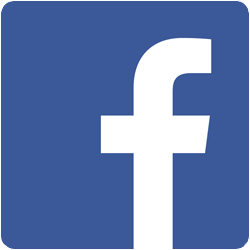 Facebook has begun rolling out an update to its ‘Trending’ feature in an attempt to weed out fake news stories. Instead it will show users news from a range of balanced sources.

Trending will soon feature topics covered by several publishers, rather than showing the stories that are shared by the largest number of people. This is intended to make Facebook a more credible source of information. 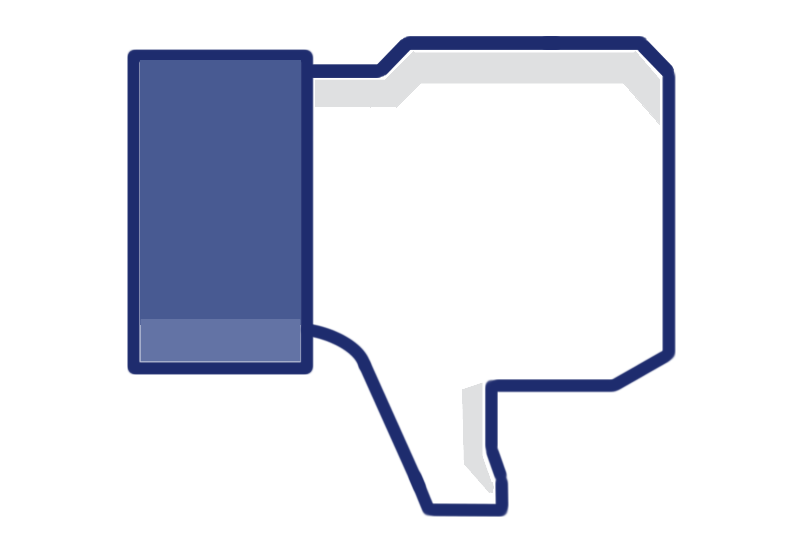